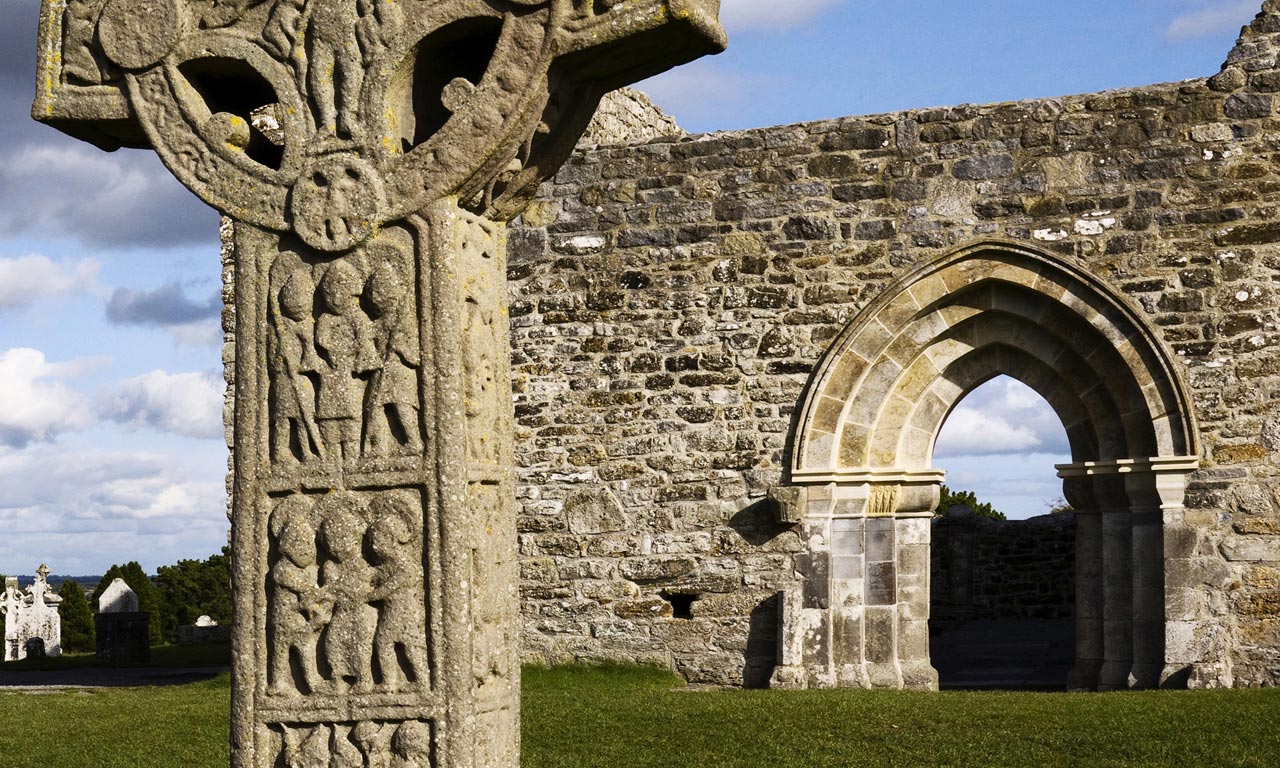 Historian Hamish Lutris returns to the Library for a two-part program about the Vikings.
In the 700s AD, a group of marauding merchants from the north began to roam at will across the seas and rivers of Europe and northern Africa at will, establishing trading and raiding posts wherever they went, trading in copper, iron, gold, and humans. They explored much of the northern Atlantic as well, sailing as far as the eastern reaches of Labrador and possibly even the United States. This presentation will examine the movements, achievements, and atrocities, of the people who sailed out of the narrow farmlands and fjords of Scandinavia to terrorize, explore, and settle. No matter what they are called- Vikings, Northmen, or Danes- their effect on Europe is unmistakable, remarkably broad, and at times, surprisingly advanced.

Hamish Lutris is an Associate Professor of History, Political Science, and Geography at Capital Community College in Hartford, Connecticut. He has worked in some of America’s premier natural and historical sites, leading hiking and historical programs. He has also lectured extensively in the United States, Europe, and Canada, presenting programs on wide-ranging historical topics, including Native American history, the Civil War, Scientific, Social and cultural history, World Wars I and II, and the American West.