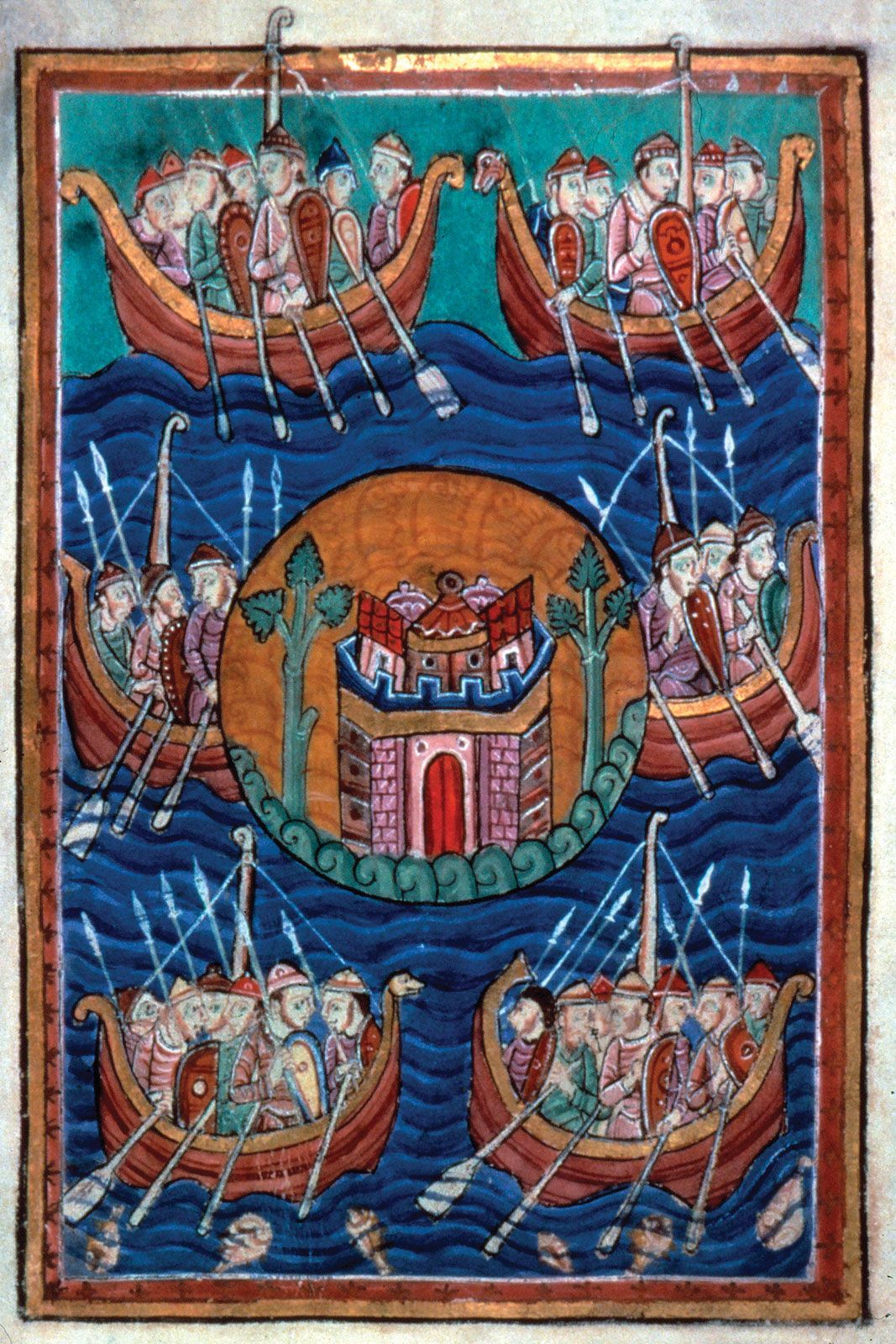 Sunday Afternoon Talks: BURNED BY THE HEATHENS, THE VIKINGS IN IRELAND Online

The final part in Hamish Lutris' fascinating series about the Vikings.

The people of western Scandinavia expanded fiercely outward in the 700s, trading, raiding, pillaging, and finally settling all over the European map between the 8th and 11th centuries AD. In doing so, they brought both fear and innovation to the territories they plundered and conquered. They helped form the people that we know of today as Irish, and caused the Irish Celts to create a more unified government and armed force to withstand them. This talk will center not only on the destruction wrought by the Vikings, but also on the social and genetic influence they had on Ireland, as well as their commercial and political effects on the government and people there.

Hamish Lutris is an Associate Professor of History, Political Science, and Geography at Capital Community College in Hartford, Connecticut. He has worked in some of America’s premier natural and historical sites, leading hiking and historical programs. He has also lectured extensively in the United States, Europe, and Canada, presenting programs on wide-ranging historical topics, including Native American history, the Civil War, Scientific, Social and cultural history, World Wars I and II, and the American West.